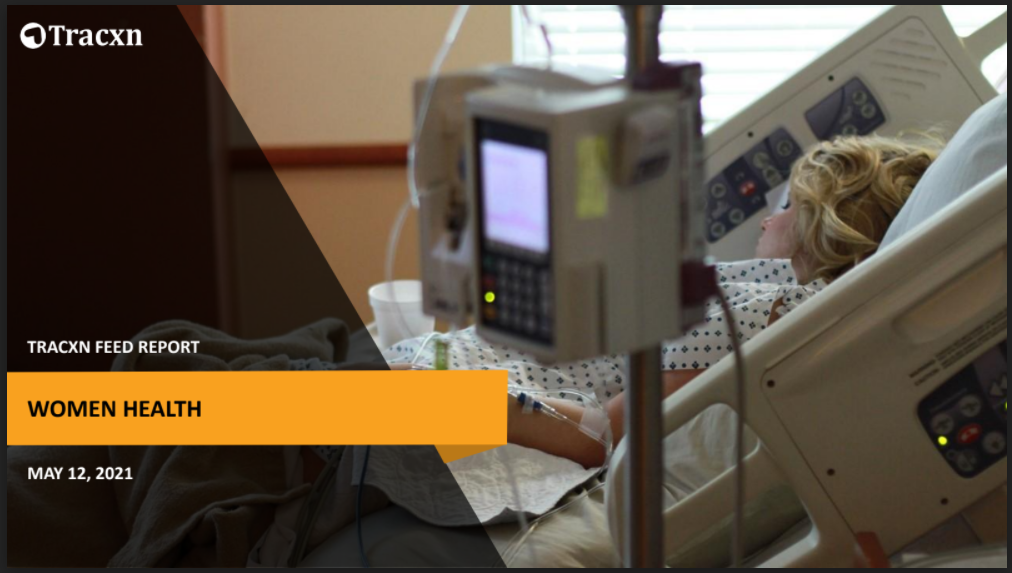 In anticipation of our upcoming event, Invest NY: Women’s Health highlighting innovation in the women’s health and medical industries on September 16 online, check out our insights into this Tracxn trend report on the industry.

Notably, Tracxn did not include healthcare service providers or digital health solutions such as software, apps or online platforms in their analysis. However, startups and entrepreneurs innovating in digital solutions to women’s health are encouraged to participate in Invest NY: Women’s Health.

Look to the United States for investment and innovation in women’s health.

The United States leads as a geographic hotspot for innovation in women’s health.

Most of the investment in women’s health goes to companies specializing in fertility and pregnancy health.

Fertility and pregnancy health received the vast majority of investment dollars as well – $260M versus $63.6M for other areas of women’s health. Some of the other categories include breast cancer, urinary tract health, and uterine diseases.

Funding trends are anything but stable.

Most women’s health companies do not make it to late-stage. In fact, of 644 companies that Tracxn analyzed, only 58% made it from founded-to-funded. Of those, 5% made it to late stage funding. Thus far in 2021, the majority of investment dollars are going to a very small minority of companies.

Year-over-year acquisition trends for women’s health are over the map, but a greater overall downward trend in terms of number of acquisitions and average acquisition price is dominating.