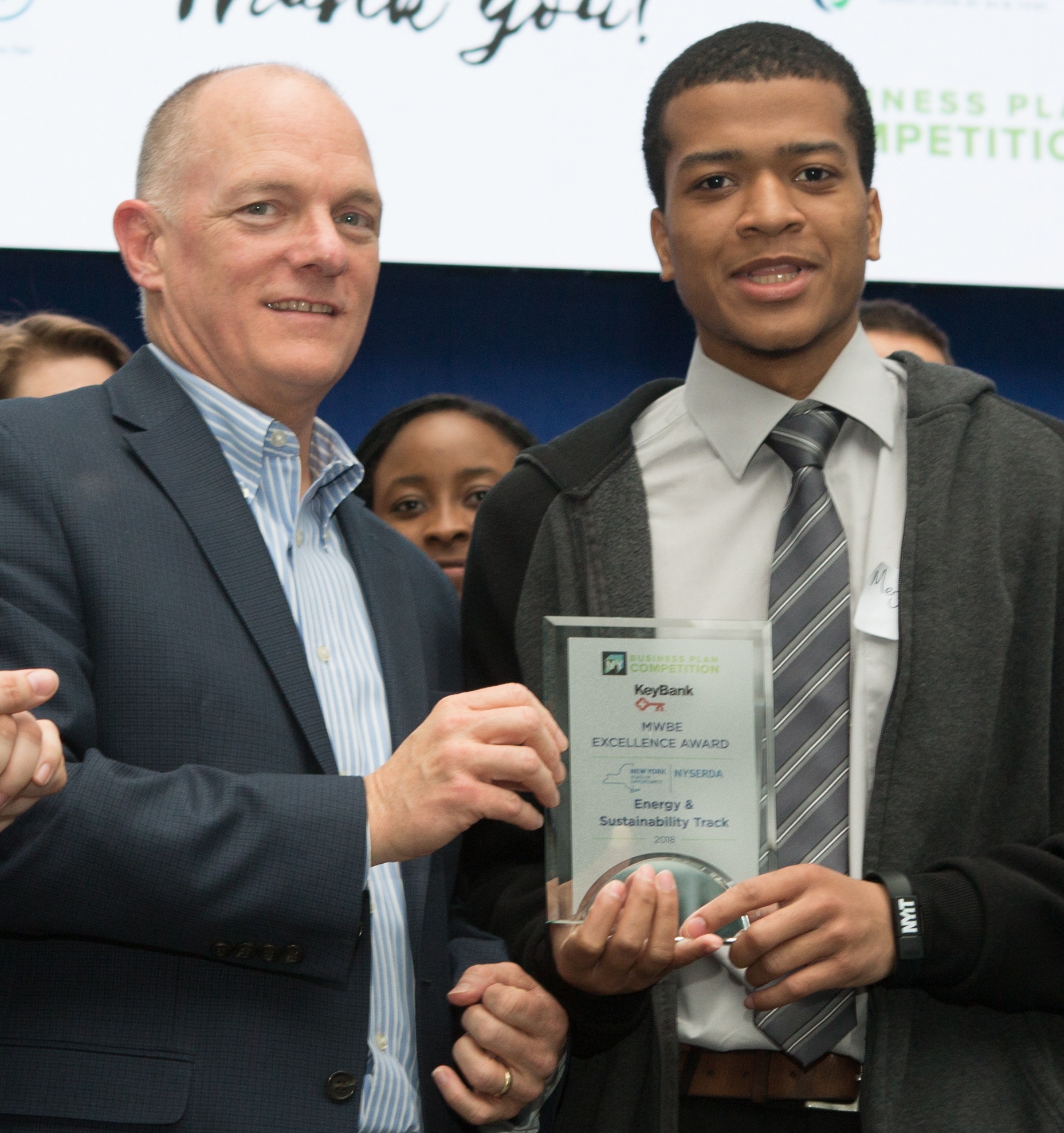 Rob Nichols is the Senior Vice President at KeyBank and serves as Director of Commercial Banking for the Eastern New York market, headquartered in Albany. He’s an active angel investor, both privately and as a member of Eastern New York Angels. He has a unique perspective from his experience on both the commercial lending side of financing and as a startup mentor and investor in the Capital District, and his experience and research has led him to focus on women and minority-owned businesses in the region, an underserved market with superior performance.

Rob’s interest in startups began early in his career while working at Rensselaer Polytechnic Institute, and it soon became a passion: “when you start to see something go from an idea to a reality – it’s invigorating and enabling,” Rob says. After his kids were grown up and he was no longer coaching baseball and basketball, he decided to get involved with his own money.

He noticed that structurally, some startups were similar to the larger corporations he worked with at KeyBank, and that’s where his two worlds collide. Helping new companies with incremental structuring is how Rob has helped many startups. “What I find is that most startup businesses are focused on five years down the road – and don’t think about making payroll on Friday. They might not see the business as a living, breathing organism.” This is where his expertise comes in. Rob helps young startups to think through how to start and grow their companies in ways that are sustainable. 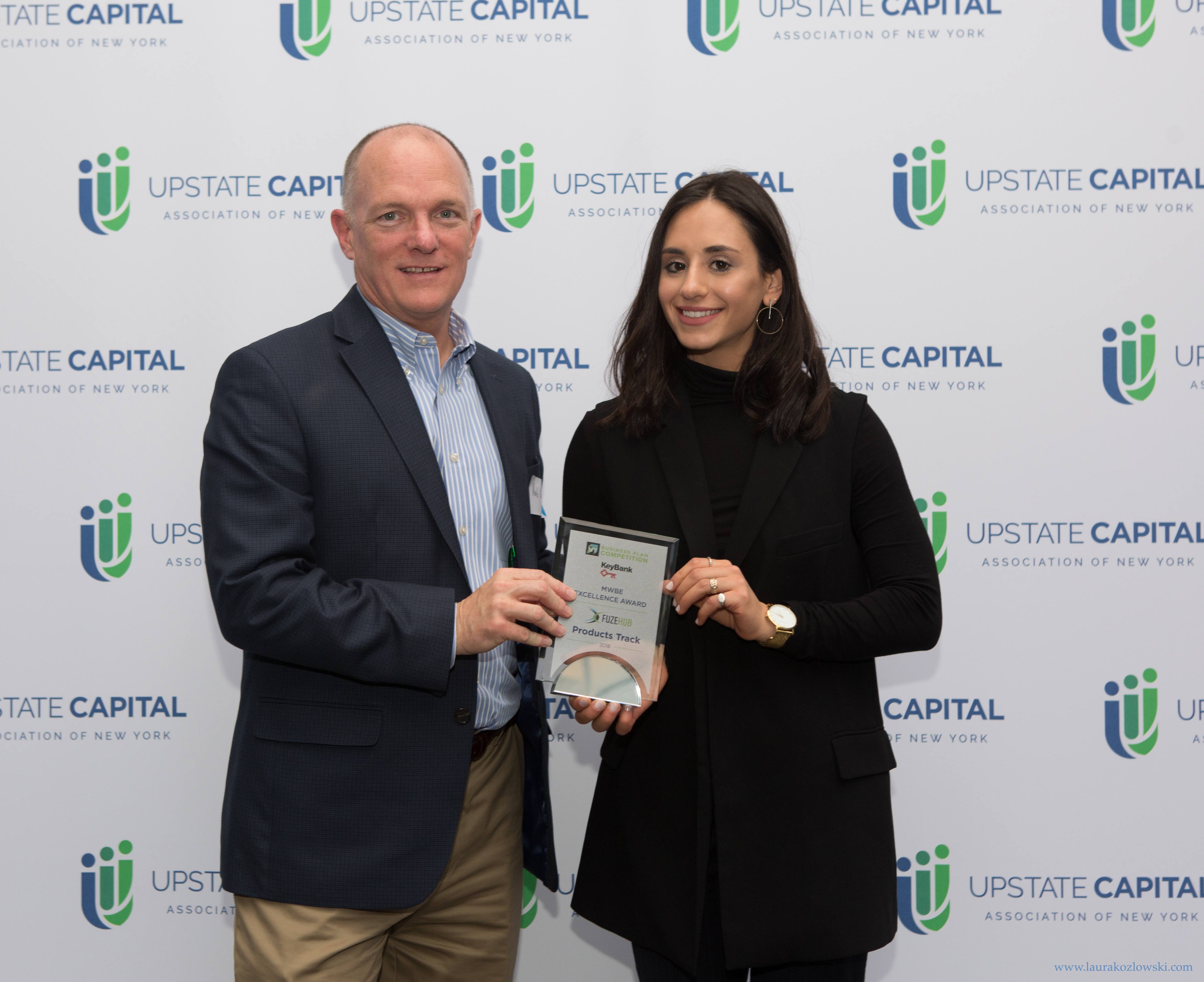 Outside of KeyBank, Rob works with this underserved market on a volunteer basis. “There is definitely an unequal playing field for minority and women-owned businesses, and I’m looking for ways to get capital to those businesses from places that weren’t there in the past.”

Rob is not alone in his passion. Keybank partnered with Jumpstart to supply capital and support in micro-lending and technical assistance to underserved markets. KeyBank started with low income markets in Cleveland, and are rolling it out across their entire footprint. They are working with existing partnerships in New York and see startup companies, especially those that launched by minorities and women, as part of the fabric of the community. Rob is proud that KeyBank views underserved markets as important to the building and maintaining of thriving communities.