A partner with The Bonadio Group, Jeff is charged with overseeing the firm Transaction Advisory Services and Private Equity teams, but that is only part of what he does. He’s a CPA, CVA and CFO, and for over 20 years has been advising clients in M& A activities and accessing capital. With his wealth of experience, he was an easy add to the Upstate Capital Board of Directors six years ago.

For his sell-side M&amp;A transactions, his focus is on “good businesses”, remaining industry-agnostic. “Whether it’s traditional manufacturing or distribution, services, or high tech”, he is more interested in the size of the business, and finds his process works best for middle market businesses with annual revenues between $10M and $100M.&nbsp;

With the economy and recent tax reforms, manufacturing is seeing a resurgence in Upstate New York. “Without question, low interest rates, access to capital, and a fairly limited supply of businesses for sale have resulted in a seller’s market,” Jeff notes.

And selling is just what Jeff and his team do best.

His most recent deal is a 100+ year-old tag and label manufacturer in Caledonia, NY. When the owner was ready to retire, Jeff and his team initiated a process and a national search for a buyer. They found a public company in Texas, with whom they negotiated, coordinated due diligence, and finally sold the business. “It’s was a great transaction; competition among potential buyers drove the price up significantly, which is exactly what our process is designed to do.” 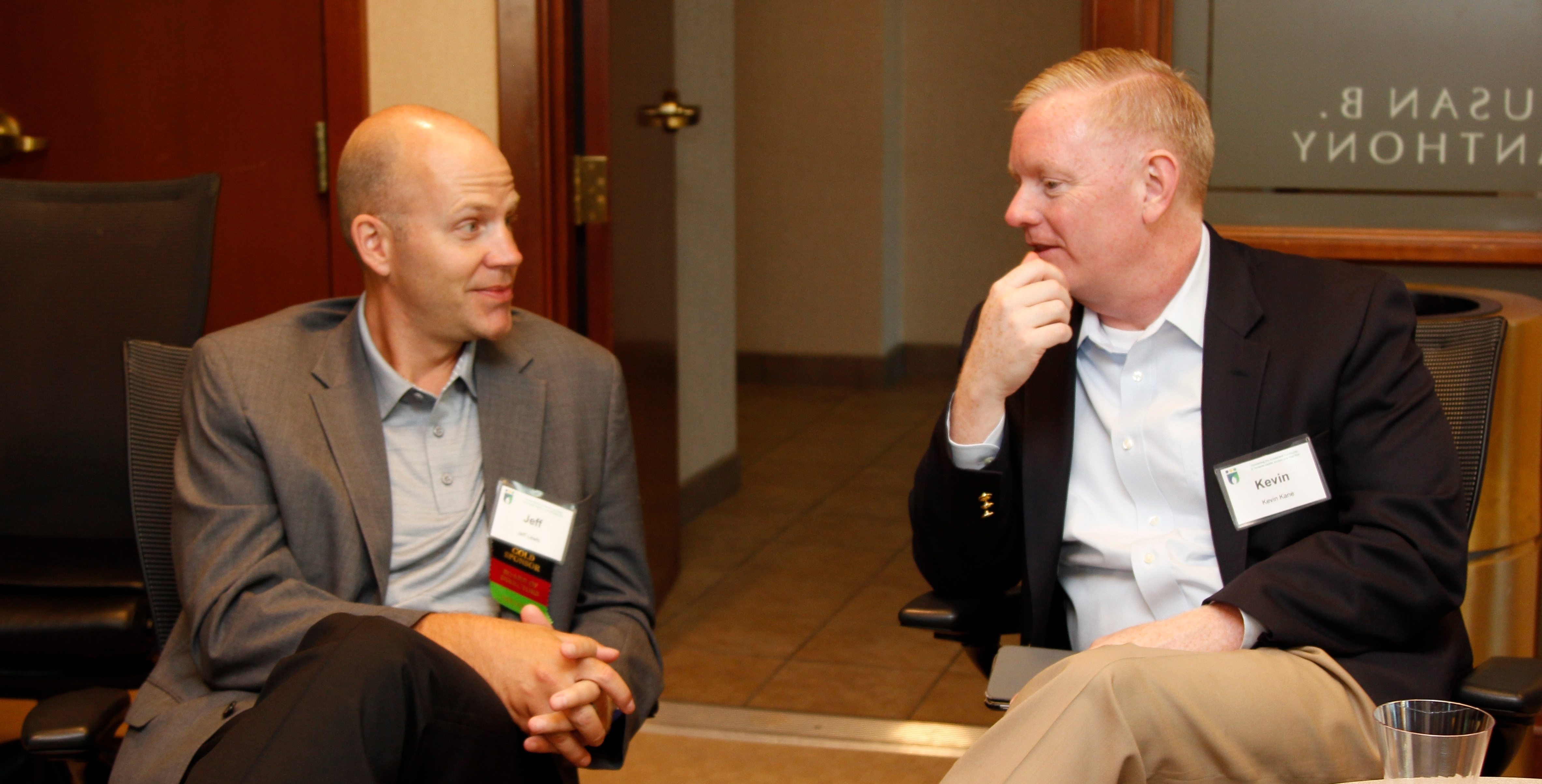 Jeff estimates the rate of mergers and acquisitions will continue to grow as long as the economy continues to do well and there is an abundance of capital to deploy. “There is no doubt in my mind that M&amp;A activity will continue to increase as more baby boomers begin to exit their businesses. I always say that timing is everything when it comes to selling your business, and now is a great time to sell.”

​Now may be a great time to sell, but what about those business still growing in Upstate New York? As an advisor to the general partners of Impact Capital of New York, a venture capital firm, Jeff advises on mature, yet early-stage companies and guides their evolution towards becoming investable, revenue-positive enterprises.

“There has always been a fair amount of capital in Upstate New York for early stage and late stage investment, but growth capital has been scarce. For about as long as I can remember, Upstate New York has been losing businesses to out-of-market capital providers, who may require the company to move as a condition of their investment.” 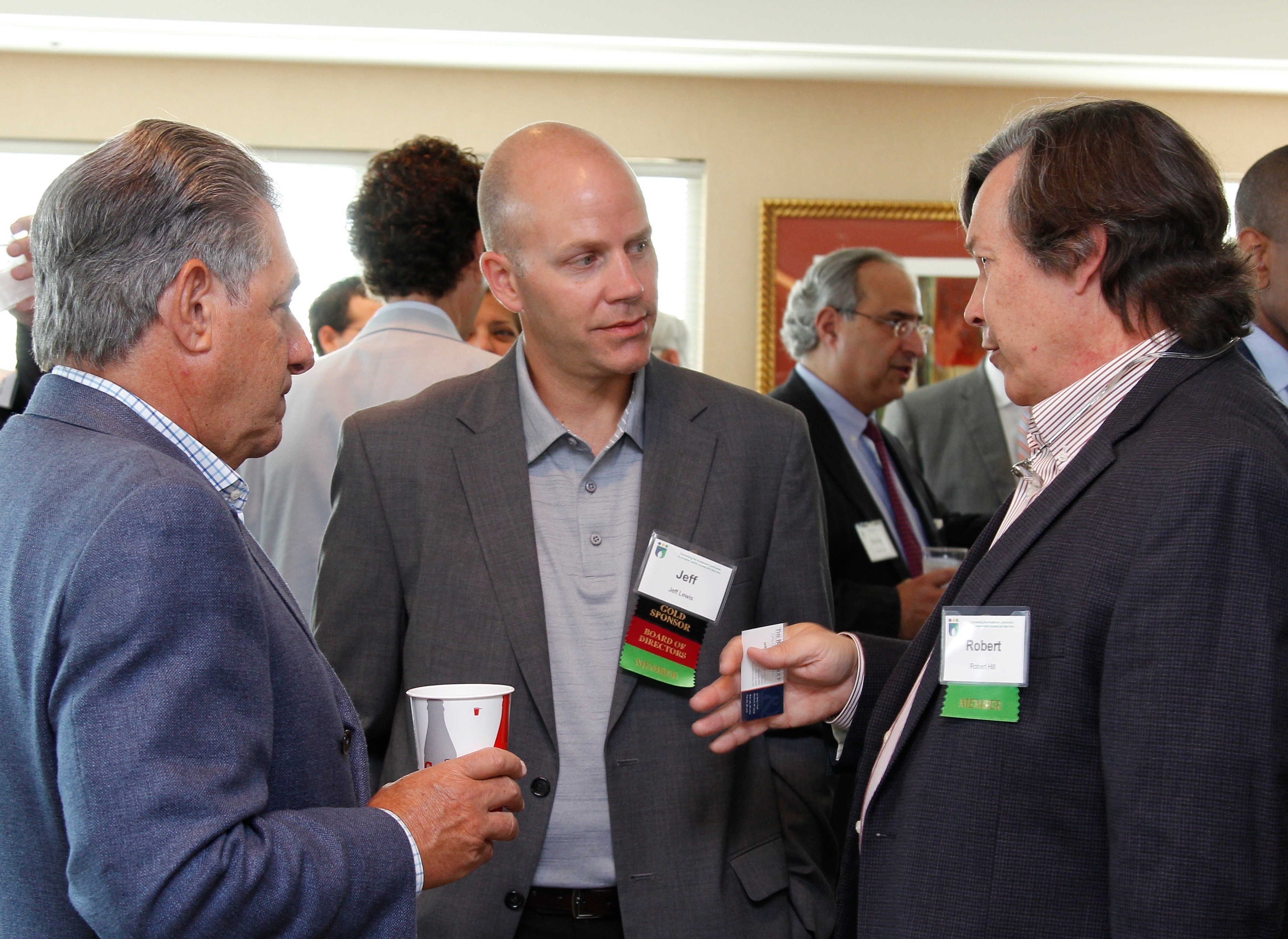 In its first six months, Impact Capital made four investments, and is in active negotiations with a number of other potential companies.

Meet Jeff next week at Building a Venture-Backable Business, an Upstate Capital event dedicated to shedding light on what it takes to raise institutional venture capital in Upstate New York.