INVESTING IN STUDENT ENTREPRENEURSHIP PAYING OFF ACROSS NEW YORK 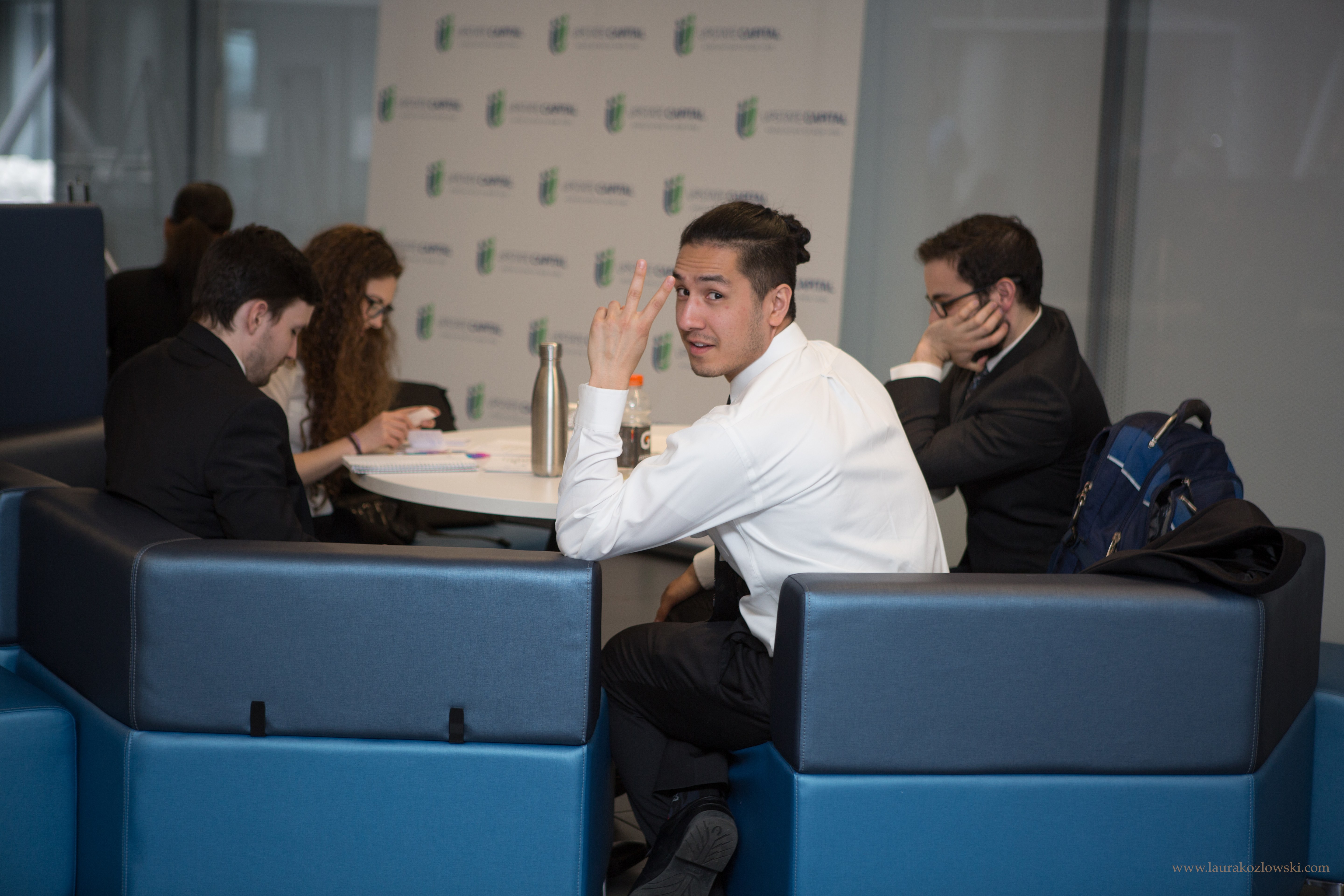 Across the globe, support for student entrepreneurship is at an all-time high, and New York State is no exception. BitCrusher, a University of Buffalo-based student-led startup, has won or placed in several business competitions over the past few months, and is aiming to follow in the footsteps of other student-launched enterprises like SparkCharge, Buffalo Automation and Farther Farms to launch a successful company. 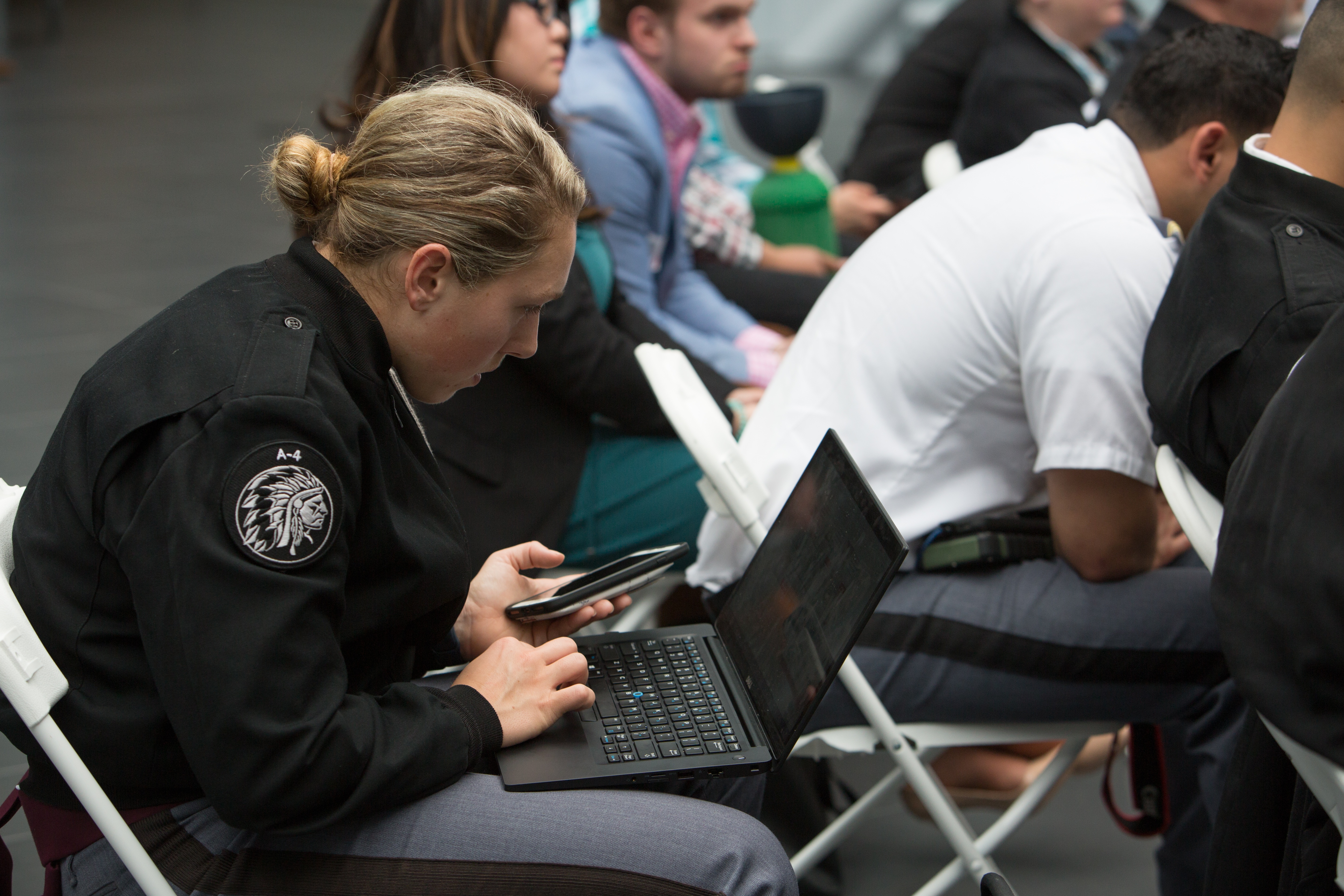 Universities are a natural place to experiment with launching companies. InBIA, an international network of incubators, accelerators and other entrepreneurial support organizations, indicated that over half of their incubation programs have some association with institutions of higher learning in 2017.

In New York State, at least 34 out of 82 Business Incubator Association of New York State (BIANYS) members are associated with universities, according to their member listing. And in New York, support is growing with the recent $32M commitment by New York State to establish an Innovation Hub at the University at Buffalo. The entrepreneurial startup culture is being fostered on campuses statewide, and that is paying off for student-led startups.

One place to gauge the progress that students and schools are making is business plan competitions. Competitions provide valuable incentives for budding entrepreneurs, as platforms for students to compete for recognition, and often, cash prizes. With the 9th annual NY Business Plan Competition that took place in April, students from across New York State competed for a $20k top prize and a total of nearly $100,000 in cash prizes. Michael Castellana, CEO of SEFCU, the competition “long-time title sponsor, discussed why SEFCU is so supportive.”

Entrepreneurship is the lifeblood of economic growth…SEFCU is proud to provide continued support for the NY Business Plan Competition which brings together some of the brightest young minds throughout the state. Student-led entrepreneurship is a significant growth engine that benefits entire communities. And about the winner for the 2018 competition, Castellana said “Congratulations to the overall competition winner, BitCrusher, and to all the teams who participated.” 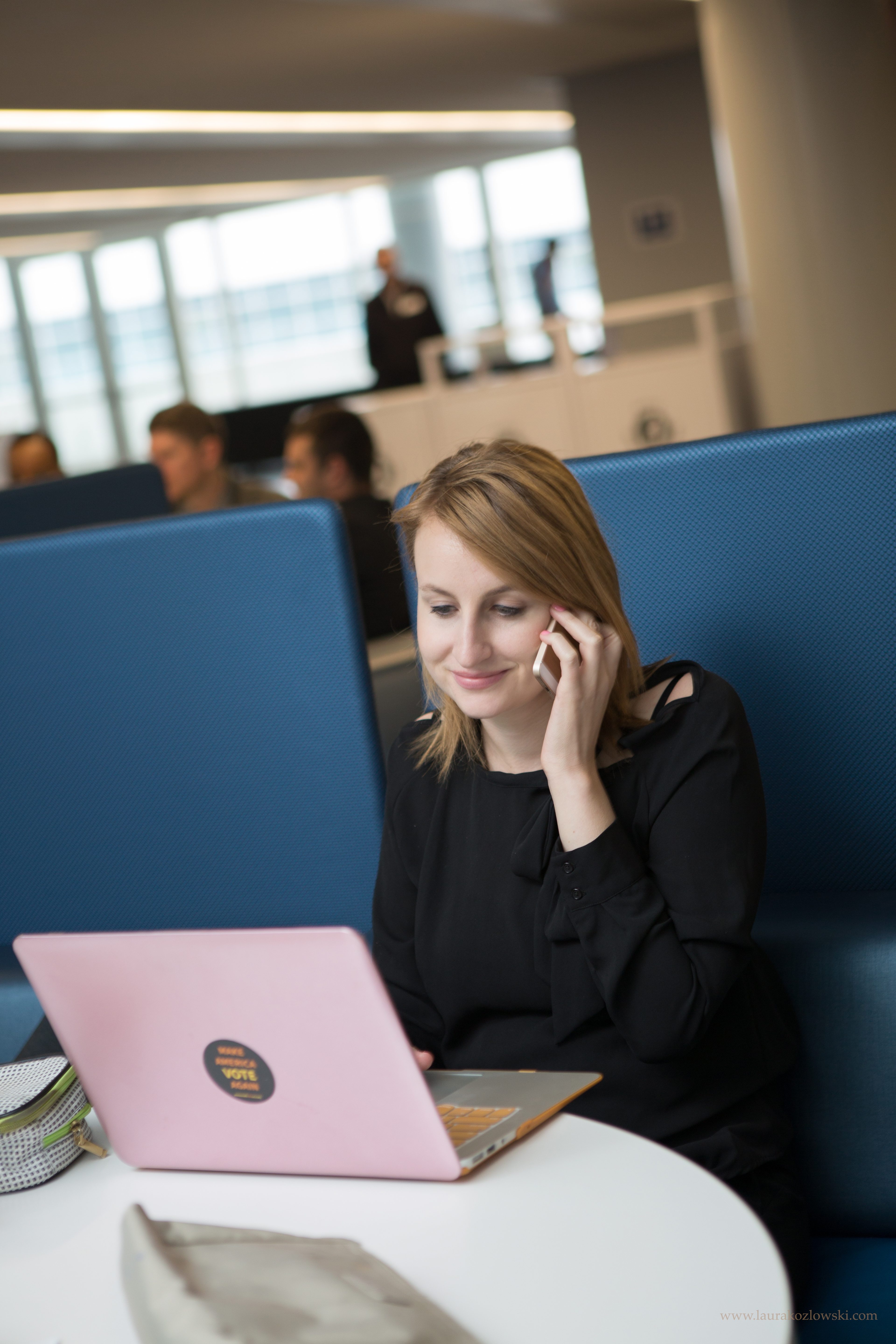 BitCrusher, before winning $20k at the NYBPC, took first place and $25k home in University of Buffalo Henry A. Panasci Jr. Technology Entrepreneurship Competition. They also recently placed 2nd at Bright Buffalo Niagara. The company is integrating digital signal processing into electric guitars for increased sound effect configurability and is going to use winnings to continue their work, ultimately making electric guitars more customizable for players with less peripheral equipment.

Other recent NYBPC winners are going on to achieve real startup success beyond university incubators. SparkCharge, the 2017 NYBPC grand prize winner from Syracuse University, has raised capital and joined TechStars, an internationally successful accelerator program. The founders of SparkCharge developed a portable and ultra-fast charging unit for electric vehicles that is small enough to fit into the trunk. Farther Farms, a 1st place track winner NYBPC from 2017, recently closed a round of funding and expanded their team. That team, out of Cornell University, also won the Cornell Venture Challenge last year. Another University of Buffalo winner from 2015, Buffalo Automation, just raised $900,000 to continue advancing boat automation. 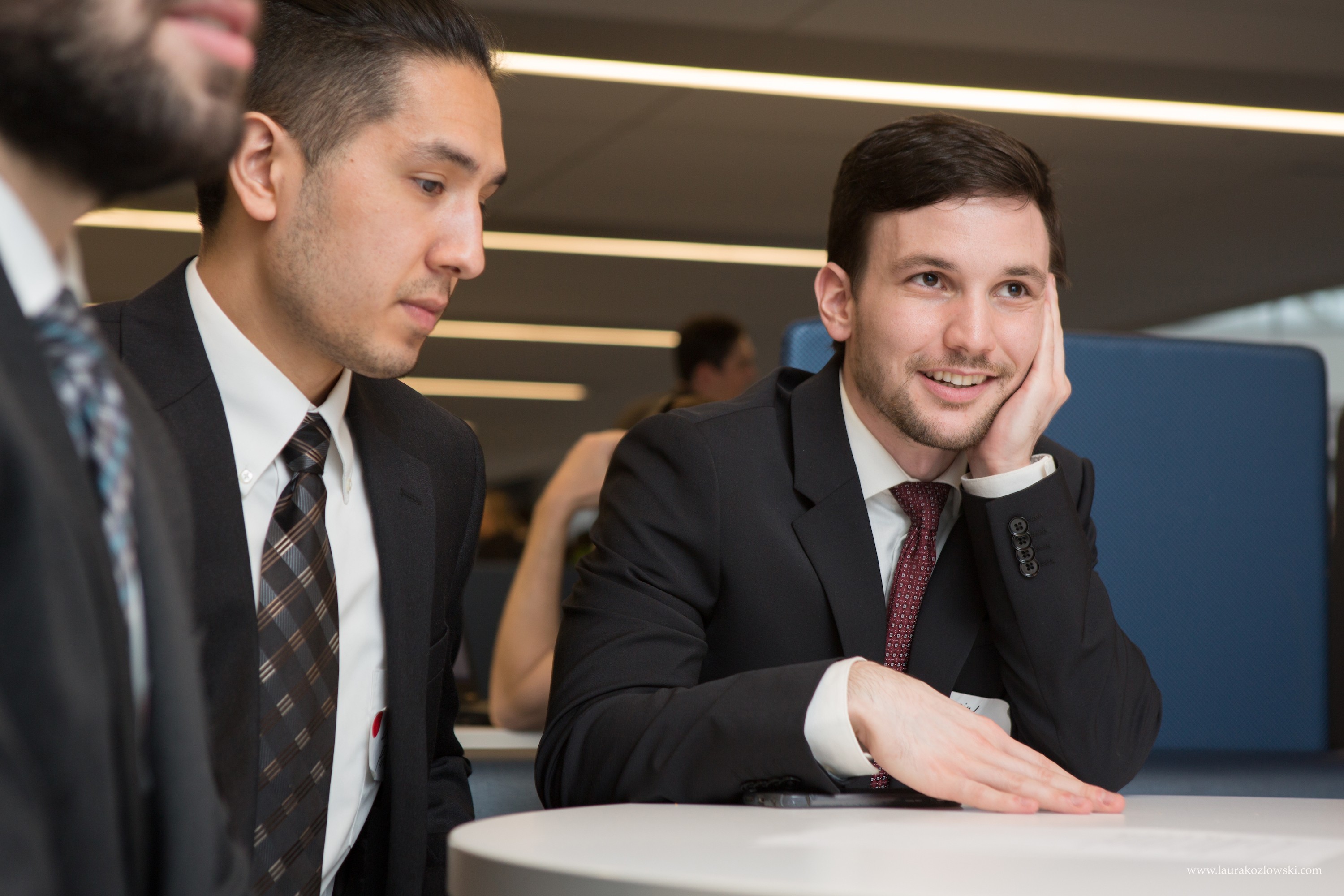 The trend for institutions of higher education to support students interested in entrepreneurship is on the rise. Students who aspire to start their own companies are benefitting from the local, regional and statewide initiatives aimed at helping them launch. And while not all student entrepreneurs will find lasting success, a few are finding the path to viable businesses, and for everyone, the skills students gain along the way are invaluable for whatever direction their careers take.