Upstate Capital celebrated North Country innovation last week at an event that brought over 50 people to the Hotel Saranac at Saranac Lake, the “Capital of the Adirondacks”. North Country-based founders, local business leaders and politicians joined Upstate Capital members and investors from outside the region to talk about investment and entrepreneurship in the region. 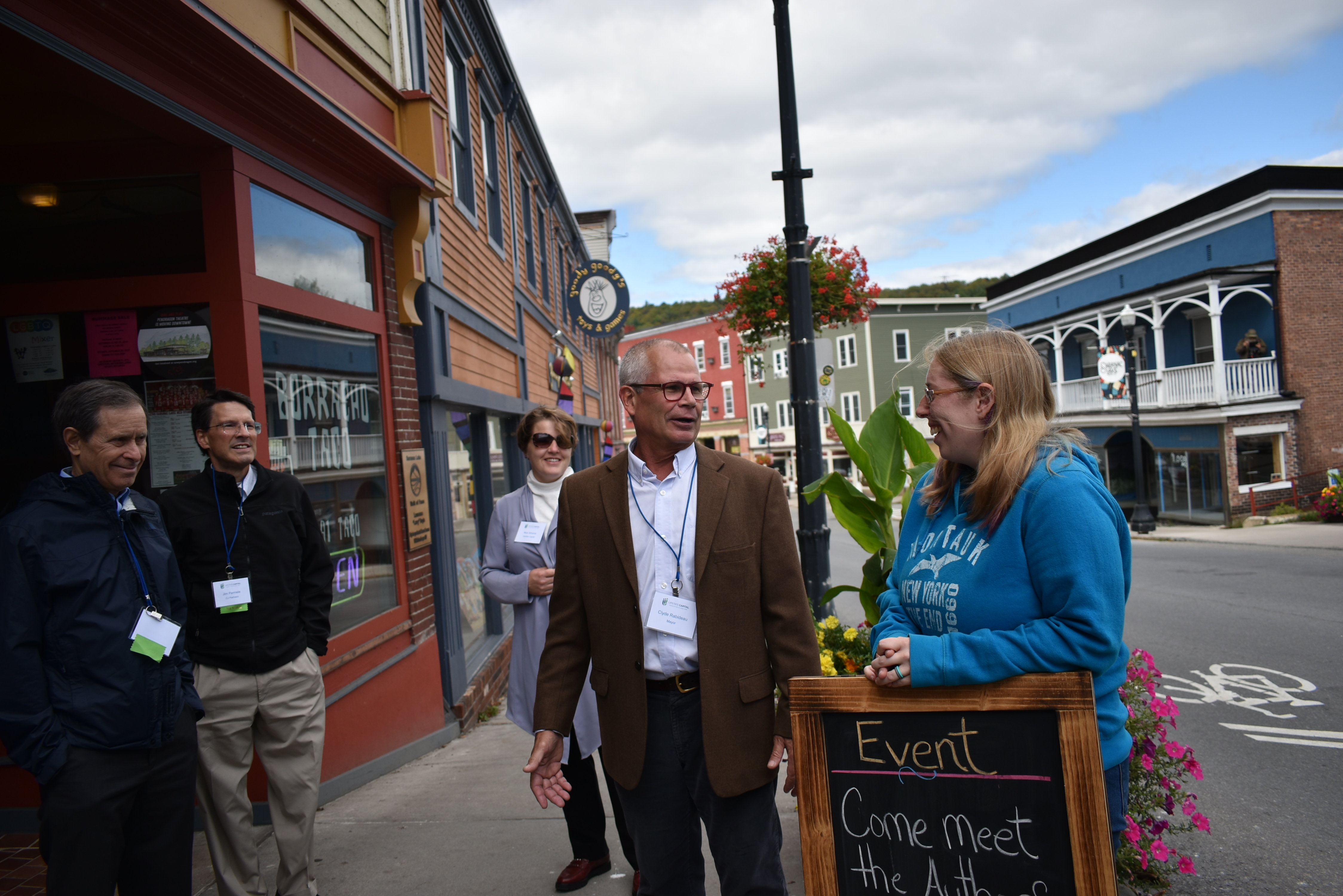 This was Upstate Capital’s first event in the North Country – and the vibrancy of the ecosystem was unmistakable. The Mayor of the town of Saranac Lake, Clyde Rabideau led a walking tour of downtown Saranac Lake. Local press was on hand to capture the moment.

Back at the Hotel, the program began with an economic overview of the region from Dr. Ty Stone, the President of Jefferson Community College and Co-Chair of the North Country Regional Economic Development Council. The statistics she laid out described the North Country’s progress, and showed they are primed for more growth. 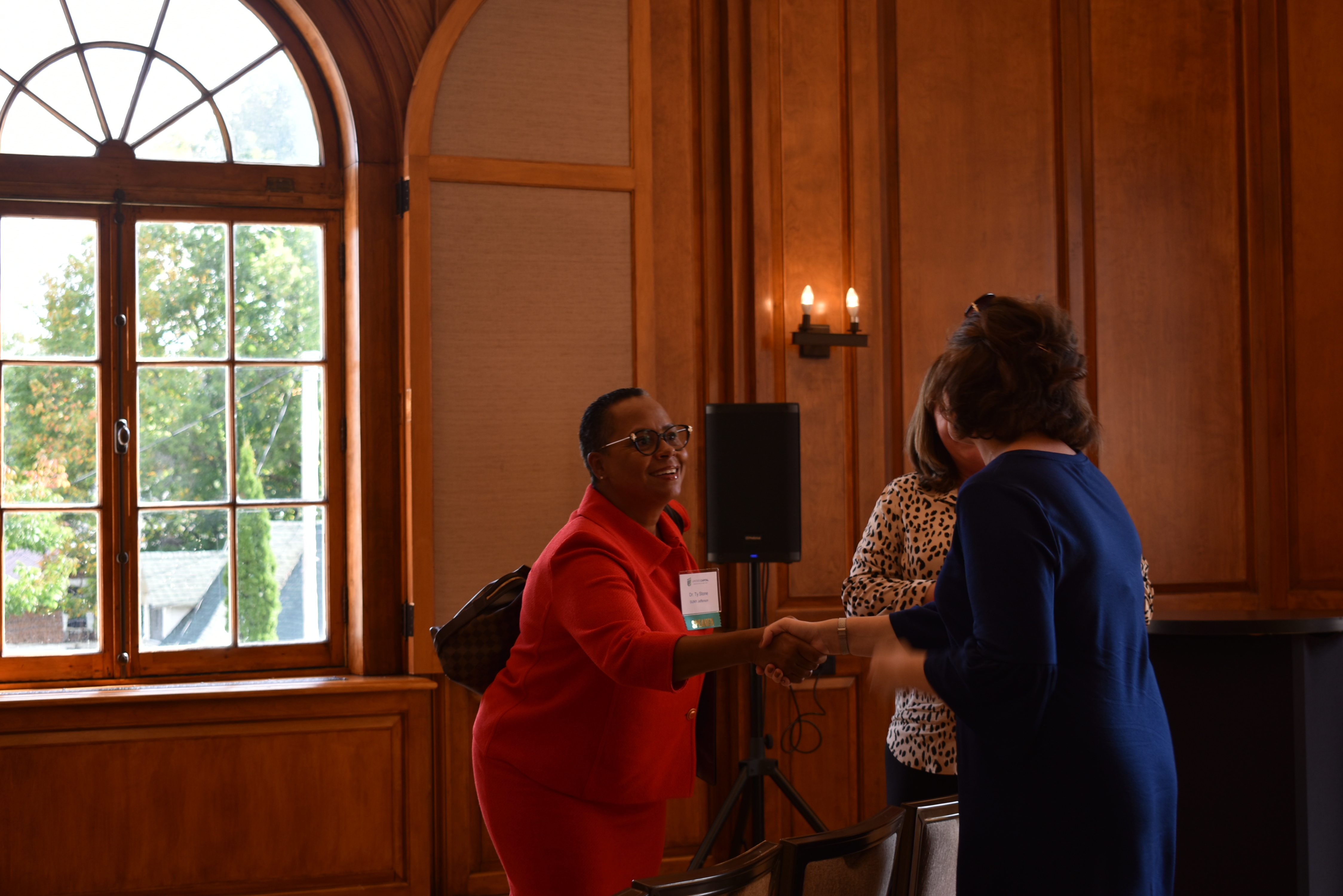 Some of that progress includes startups that are growing in the North Country. Guests heard from three startup companies that are gaining traction in the region. Dennis Bunnell of Confluent Energies is building Advanced Technology Greenhouse. Derek O’Sullivan of Crua Outdoors is manufacturing insulated tents and hammocks. And Garret Kopp with Birch Boys Chaga produces and sells nutraceutical mushrooms.

Garry Douglas, President and CEO of the North Country Chamber of Commerce talked about the 25-year plan to capitalize on the region’s strengths as both “suburb of Montreal” and a place with low-cost energy and infrastructure. Garry has been President and CEO of the Chamber for 27 years, which, with 4,000+ companies, is a leading force in broadening and deepening economic connections between Quebec and New York, particularly in the transportation sector.

Big thanks to Bill and Brenden Owens of Stafford Owens, and Melinda Little and the Point Positive team for sponsoring this event. 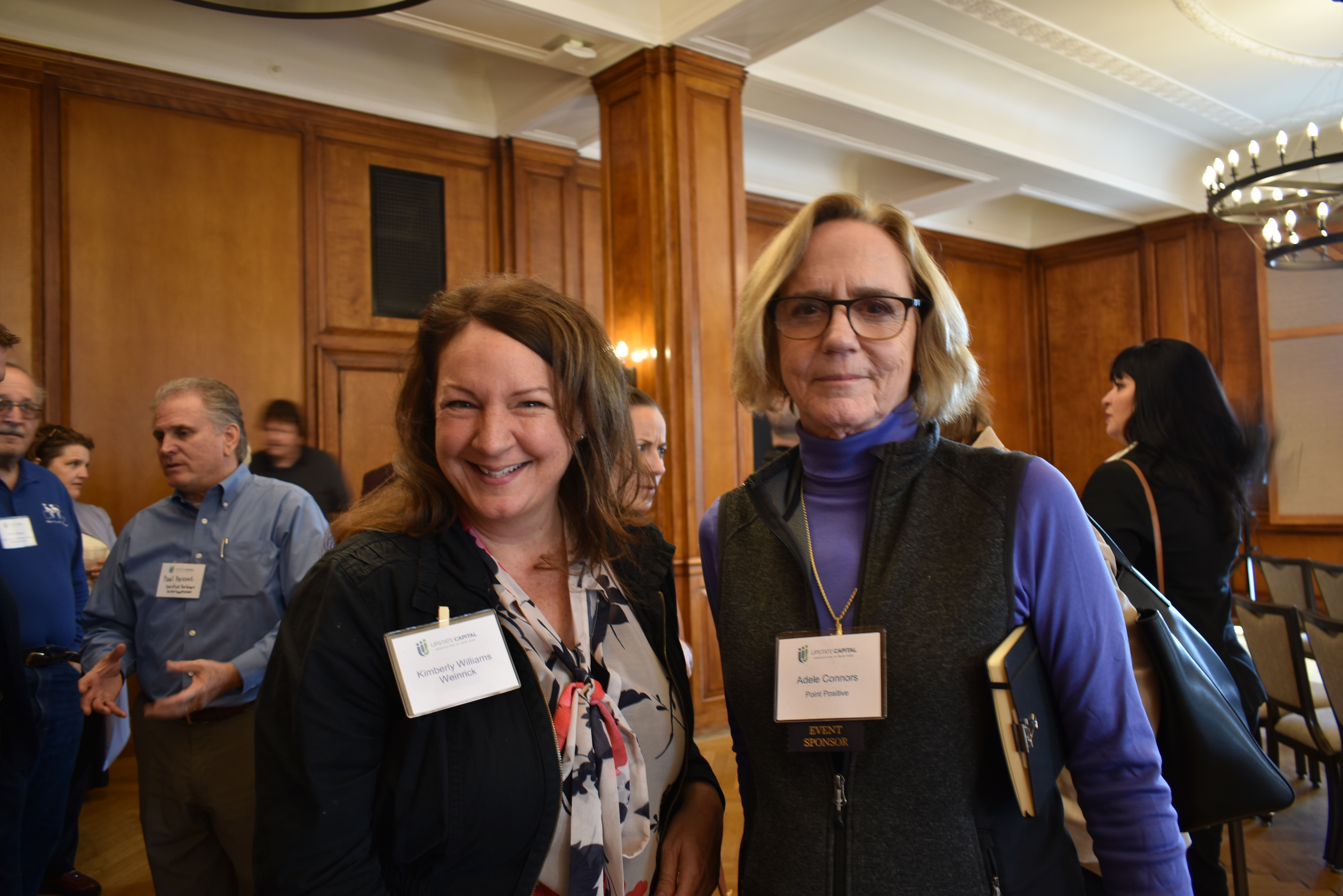